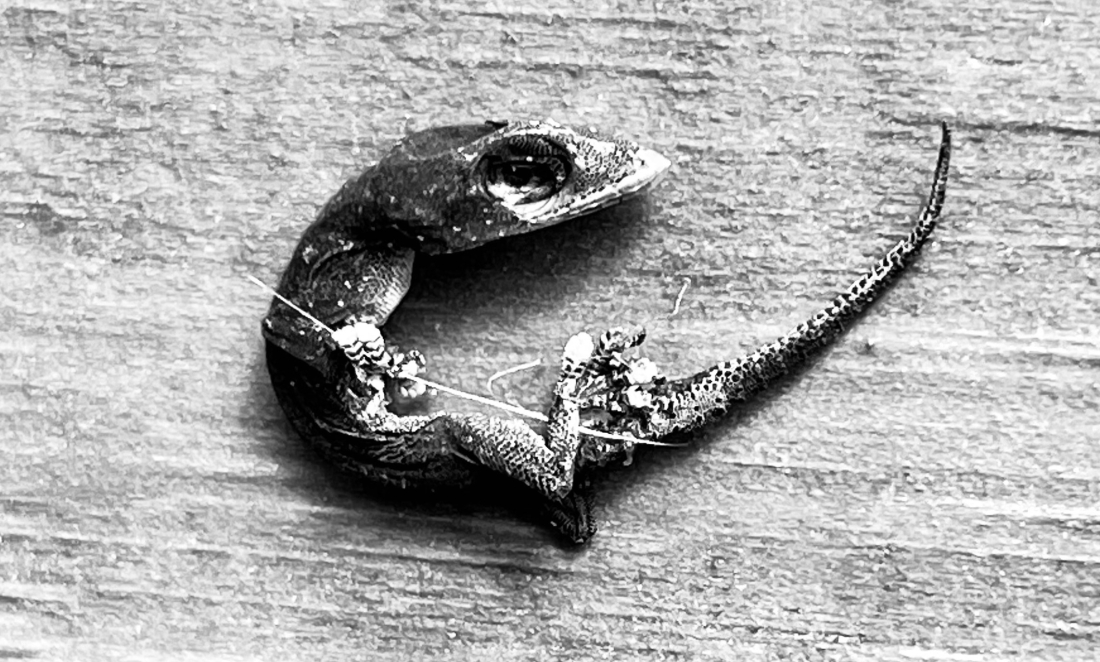 The United States of America is finished as a republic. It will continue for decades to careen through the world like a geopolitical black hole, devouring whatever it can and smashing what it cannot devour, but it is just as surely dead. Through a combination of media gaslighting, judicial corruption, foreign collusion, violence in the streets and fraud, America as a republic of the people vanished on January 20. Behind a ring of steel barriers and barbed wire, surrounded only by sycophants, handlers and puppeteers, protected by a wartime sized military deployment–who had to be politically vetted and even disarmed–the decrepit, demented, corrupt Joe Biden was installed as President. It was a process and spectacle that would have been right at home in Kazakhstan or Venezuela. America has installed their Paul von Hindenberg and their Hitler will surely follow. The American fascist left have for a century been relentlessly gnawing like termites at the foundations of the American republic and now the house divided can no longer stand. We must digress here for a brief history review before returning to our present predicament and the question of what is to be done.

Only two presidents–Theodore Roosevelt and Donald Trump have dared try and cleanse the stables of the stench of a deeply reactionary and hopelessly corrupt bureaucracy. The brutal fascist Woodrow Wilson nearly succeeded in ending the American experiment with democracy on the pretense of World War I, only to be beaten back after his globalist and imperialist adventures failed and his policies were rejected by the returning troops. Having spent four long years in the freezing mud of Europe, the soldiers were in no mood to be harnessed to the purposes of a patrician racist academic. The interregnum of reason of the Harding, Coolidge and Hoover years was brought to an end by corporate malfeasance and collusion and by a second catastrophic failure of the European political system. Another gentil autocrat, Franklin Roosevelt, used the consecutive emergencies of the Great Depression and the Second World War to expand the administrative state beyond any prospect of constitutional limits. Roosevelt was also willing to use any means necessary to crush political opposition to his relentless drive for control over every aspect of the American economy. His New Deal created huge new regulatory bureaucracies to match and he was only narrowly stopped from enlarging the Supreme Court and packing it with his lackys to prevent constitutional challenges.

This was a determination he signally failed to muster against Adolf Hitler until nearly all of Europe was already under the Nazi boot and the United Kingdom, still socially and financially enervated by the butcher’s bill of World War One, stood alone. The Japanese attack on Pearl Harbour finally forced Roosevelt’s hand and the new emergency of World War Two added wartime powers to his already comprehensive control over the American economy. He used these powers to intern American citizens in concentration camps and to confiscate their property and to crush the labour movement who had been his support.

I think you begin to get the idea, with very small digressions during the Eisenhower and Reagan years, the story of American politics for the last century has been one of a steady, sometimes stealthy and sometimes flagrant, theft and transfer of political power and agency from citizens to the corporate state. The degenerate inbred political clans of the Kennedys and Bush pere et fils and the Neronian Clintons accelerated the process. A process which found it’s acme in the nullity of Barack Obama. Obama is a small man of little wit and no accomplishment, a man who but for his race and his willingness to be bought, would never have risen beyond the cesspit of Chicago politics. He overcame a recalcitrant Congress to expand the reach of the state and through an unprecedented number of executive orders extended that reach into the minutiae of Americans’ daily life. A supine and corrupt judiciary, sycophantic media and incompetent opposition allowed these insults to the Constitution to stand.

The brief interregnum of Donald Trump was an accident. The intellectual isolation and information bubble in which the corporate-fascist American elite exists led them to miss entirely just how much Americans across the political spectrum despise Hillary Clinton. By the time the elite realised that not even the combined power of Silicon Valley, Wall Street, Hollywood and the entire media establishment could drag this drunk, ailing grifter into the White House, it was too late. Trump won but his courage failed him. Instead of taking an axe to the brieaucracy, he approached it with loud voice and butter knife. Even with the backing of 80 million people, he tolerated astonishing and levels of insubordination, betrayal and criminal assaults on his administration. He left in place quislings like Christopher Wray and Gina Haspel, he tolerated open insubordination in the military chain of command, he failed to direct the enthusiasm and iron loyalty of his supporters at the spineless Congressional Republicans, he allowed himself to be browbeaten into firing loyal lieutenants like Michael Flynn, and worst of all, he let himself be gaslighted into covid panic and this handed his enemies the political equivalent of Sauron’s Ring. Sic transit gloria mundi.

And thus we find America at the point of no return. There is no real political choice in America, only two wings of a single mono-party, both in thrall to a nauseating oligarchy of finance, tech and the media. No arm of the federal government, and few in the states operate without the express consent of the techno-media oligarchs. They no longer find it necessary even to pretend that citizens have any opinion of which the state needs take note. All is not lost but resistance is required now not later. No one can hide from what is coming. There are many forms of resistance available to the citizen short of violence, and if applied consistently and courageously they are highly effective. If the corrupt Biden regime remains in office for its full term, the United States as an integral political entity will vanish and the world we know will pass away, to be replaced by one where peoples with less humane ideals but greater civilisational confidence will set the rules. If it were merely a matter confined to American soil, it would be one thing. But this is a global matter, the rotting carcass of American politics will send its stench around the world unless the rot is stopped or the carcass is buried.

"There is no connection between the political ideas of our educated class and the deep places of the imagination." - Lionel Trilling

The best longform stories on the web